Every Sunday at 10am 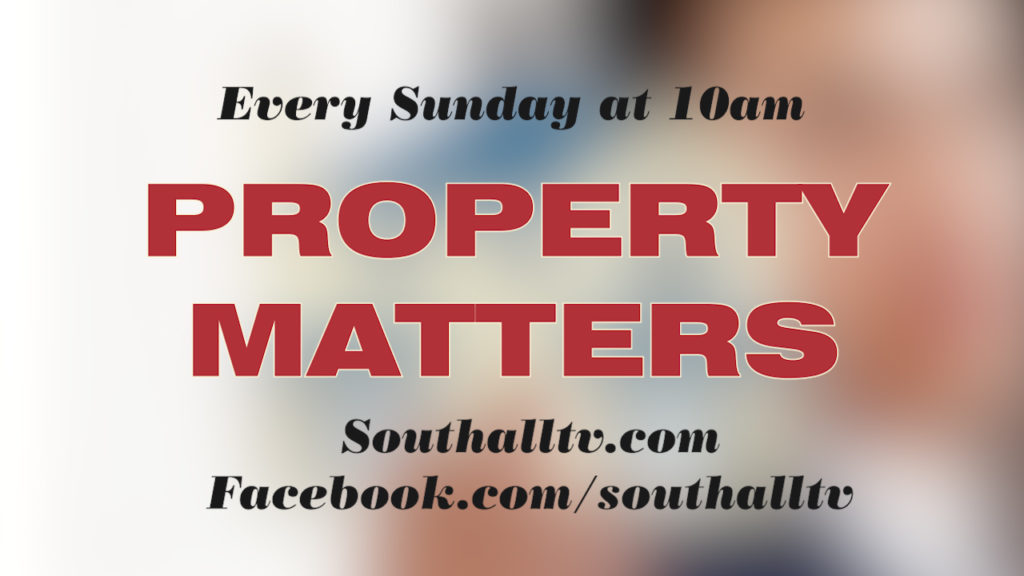 All about Southall TV

We are living in a time when the fourth generation of immigrant ethnicities in UK is growing up to be adults. Past few years have seen the development of a unique sub-culture within ethnic communities all across UK. It seems that the ancestral traditions and values of various ethnic communities have blended with modern British way of life to create a “Unique and Young British Culture”.
Unfortunately the only aspect of this new culture that has ever been showcased is the Popular Music; but everything else has been largely ignored, which SOUTHALLTV.COM intend to capture.
Established at the Asian capital of London, SOUTHALLTV.COM is an online channel aiming to showcase this Young British Culture in all its colourfulness, diversity and potential.

Let’s face it… setting up a satellite or terrestrial channel is massively expensive. Most of the community channels struggle and finally crash and burn due to the lack of funding. Even during the time, they manage to stay on air, almost all of their funds go towards keeping themselves “on air” and hardly any money left for making programs. At SOUTHALLTV.COM we are being practical with our resources and trying to avoid that fate. Besides internet now a days is available to almost everyone on this planet and being an online channel makes SOUTHALLTV.COM a global platform.

Internet
Online television allows the users to choose the television show they want to watch from an archive of content or channel directory.
Mobile Phones & Tablets
Mobile TV is a service which allows cell phone owners to watch television on their phones from a service provider. Television data can be obtained either through an existing cellular network or a propriety network.
Smart TV
The reception of digital TV and, in particular, high definition broadcasting in the home is well established across Europe. Internet TV and the delivery of multimedia content to the home user via the Internet are also becoming increasingly common. However, such content is often viewed on a PC or fed to a TV screen from a PC.
Smart TV systems are intended to extend the reach of multimedia content directly to the television set in a seamless, viewer-friendly manner. In other words, it allows access to both broadcast digital content and Internet multimedia content on a TV set using a single remote control/box and single on-screen interface.

• To showcase the emerging Young British Culture to its full potential.
• To create a neutral channel for a diverse Ethnic British community.
• To provide a media platform for everyone regardless of their religious or political backgrounds.
• To provide quality entertainment and information to a wider community.
• To establish an outlet to showcase both known and hidden talent.

Bottom line is to establish a channel that is setup for tomorrow. A channel which will provide entertaining and informative programs showcasing ethnic British life style and get diverse and multi-cultural Britain involved in this creative venture.